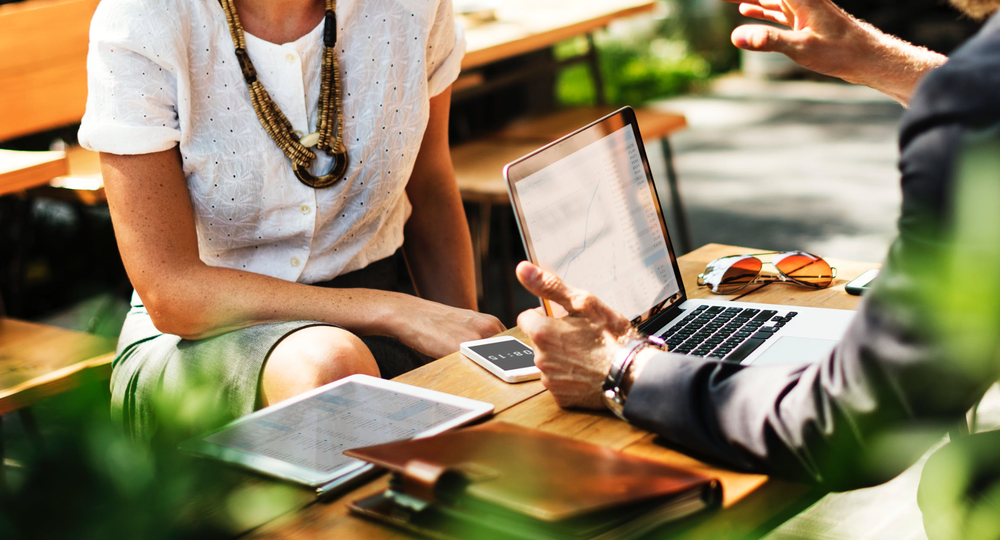 Have you ever noticed how long it takes for your company to process and approve your expense claims, but getting stopped in your tracks by management for an hour long meeting before and after lunch seems as inescapable as income tax?

Thomas Kayser described board room meetings as “a gathering where people speak up, say nothing, and then all disagree.” Empirical studies support Kayser’s statement and reveal that meetings are not only unproductive – but also costly. Nonetheless, the majority of corporate executives spend almost 80% of their working life in board rooms. In this new modern environment where we find ourselves perpetually connected to each other through technological devices. We have gradually grown accustomed to ‘virtual’ meetings facilitated by video conference calls, or an arsenal of messaging services. Although this has improved organisational efficiency in many ways.

Despite this deluge of technology and web-based services designed to smoothen human engagement, very little has changed in regards to how we deal with the core components of governance and the exercise of rules in power. This process is almost always consolidated, accumulated and clustered to uphold decisions that can often be flawed, biased or unfair when applied to all. This is common in every form of governance – from supranational organisations such as the United Nations, right down to the local community of soccer moms attending the parent-teacher conference. As humans, we have distorted and relative perspectives of truth.

Ideas, speeches and words can always be misinterpreted or maliciously twisted. Actions can always be misrepresented and wrong-doings concealed. These issues are directly related to trust, which is something that immutable information and transparency can help solve. Despite this deluge of technology and web-based services designed to smoothen human engagement, very little has changed in regards to how we deal with the core components of governance and the exercise of rules in power. Distributed governance does not mean anarchy The best approach to understanding the notion of distributed governance is to deconstruct and redesign the exercise of rules in power. This does not require a change in regime through revolution, burning torches or carrying pitchforks – especially if we use blockchains.

The Who – Digital Identity The most important foundation to digital governance is digital identity. Important decisions cannot be made remotely unless there is a way to ensure that people are who they say they are. In these cases, an email or Facebook message isn’t going to cut it. Self-sovereign identity systems play an important role in facilitating the levels of trust needed to go completely digital.

The What – Tokenisation of Decision Making Once digital identities are in place, it is important that the choices and actions of those individuals are captured and made appropriately transparent. Organisations will require a tamper proof audit trail of decisions being made and things getting done. With voting rights and assets represented as digital tokens, real-time information will always remain accurate.

The How – Smart Contracts The interactions of our digital identities and the various tokens that they use need to be governed by code, which is all that smart contracts do. The rules or constitution agreed by all participating members of an organisation can then be automatically applied by the distributed network they reside in, which cannot be influenced in the same way that humans are.

We believe that the first step towards ensuring that the Blockchain Embassy is as functional and effective as it can be with it’s wide range of independent citizens, patrons and ambassadors is to design a foundation built upon distributed governance. With this new mode of decision making, BCE can be a more dynamic and highly scalable organisation whilst allowing members to effectively engage, communicate and achieve the organisational goals together. This not only involves new technology, but much more importantly, it also involves changing the way we make decisions. It seems like it’s ok to leave the boardroom after all. Should you want to learn more on how we implement blockchain based distributed governance, please do not hesitate to contact us.