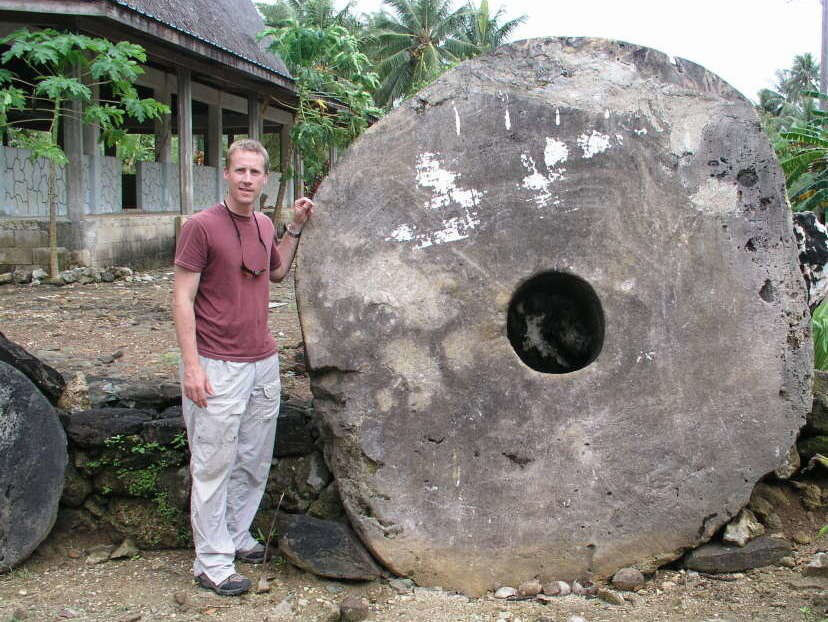 The curious case of an Island named Yap

The best ideas in life are rarely new concepts, and distributed ledger technology is no exception. Mark Twain painted the picture perfectly when he wrote “There is no such thing as a new idea. It is impossible. We simply take a lot of old ideas and put them into a mental kaleidoscope. We give them a turn and they make new and curious combinations.”

There are few examples where this can be more clearly seen than the often cited comparison between the Rai stones of a small island nation in Micronesia known as Yap and the digital currency called Bitcoin. Educators have started linking similarities between Yap’s economic policies and the underlying principles that are powering the world’s fastest growing technology. On the islands of Yap, shopping was often a group effort involving several of your friends: So what’s so special about these HUGE limestone discs? It certainly wasn’t just their size, but much more importantly – it was their story.

Traditionally, precious commodities such as Gold and Silver served as the primary mediums of exchange for the majority of societies, even leading to their incorporation as reserves for national currencies. We often forget that there are places in the world with neither rare nor precious natural commodities of their own – like on the Island of Yap. This harsh reality forced the islanders to take perilous journeys to distant mainlands – where they would find large deposits of limestone and craft them into HUGE discs that they could then transport back to their micro-islands. Since the Rai stones were large, and Yapese seafaring technology was a bit crude, accidents, fatalities and varying degrees of other tragedies became entangled into each stone’s value. More revolutionary than that was the way in which they sidestepped the impracticality of carrying around these gargantuan coins that weighed more than their houses. For it’s often said that it is on the Islands of Yap that the world’s first public ledger was invented: Granted – since it was after all just a field, it may not have carried the same security measures as a public blockchain that utilises the proof of work consensus mechanisms, but this grass clearing nonetheless had at least one VERY important similarity to Bitcoin and several other of the seemingly endless array of distributed ledger technologies that are becoming available… Everyone could see EVERYTHING.

The entire monetary supply was transparently available to all and could not be easily inflated, or more accurately – could not be controlled or influenced by a single entity. Their next achievement was perhaps the most significant of all, and continues to be used by almost every capable distributed technology we use today. They introduced the notion of group-consensus. Transferring value on the Islands of Yap quite literally involved a song and a dance. So long as 51% or more of the community was present at these ceremonies, they could share the story of their stones and inform everyone about their new ownership. This provided the Yapese with a cashless society – nearly 2,000 years ago! An open transparent monetary supply that functions on the notion of consensus. One can think of blockchains as simply an evolution of the ideals that were set up hundreds of years ago on a faraway Island called Yap.

Today, blockchains play an important role in facilitating all kinds of record keeping – for everything from smart contracts powering drones through to digitised processes for identity and trust as a whole – but it is unfortunate that the vast majority of the coverage for this exciting new technology is mostly directly related to the speculative nature of their cryptocurrencies. It’s not like everything that has the word “coin” or “chain” in it has the same relatively unique properties that similar projects such as Bitcoin, Litecoin, Dogecoin, Dash and Ethereum all provide.

At the Blockchain Embassy, we are working to educate organisations and government institutions on both the legal and technical implications of the underlying blockchain technology, which makes new paradigm-shifts such as Bitcoin even possible. If you’d like to learn more about the Island of Yap and their mysterious stone money, you can contact us for more information regarding the various opportunities for collaboration.